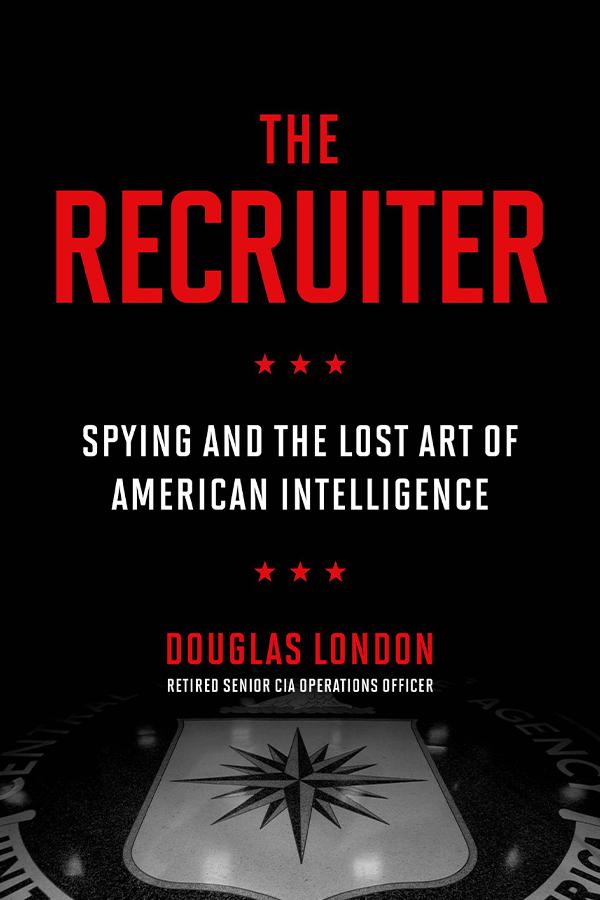 Spy. Spook. Intelligence officer. However you label him, Douglas London spent 34 years with the CIA, working as a field operative in countries outside of the United States, establishing relationships with foreign nationals who could help the US with highly sensitive information. And he’s sharing his story with Trey Elling as told in THE RECRUITER: SPYING AND THE LOST ART OF AMERICAN INTELLIGENCE. The book is part memoir, part how-to-spy guide, and part critique of how and why the CIA lost its way since 9/11 and the 2003 invasion of Iraq.