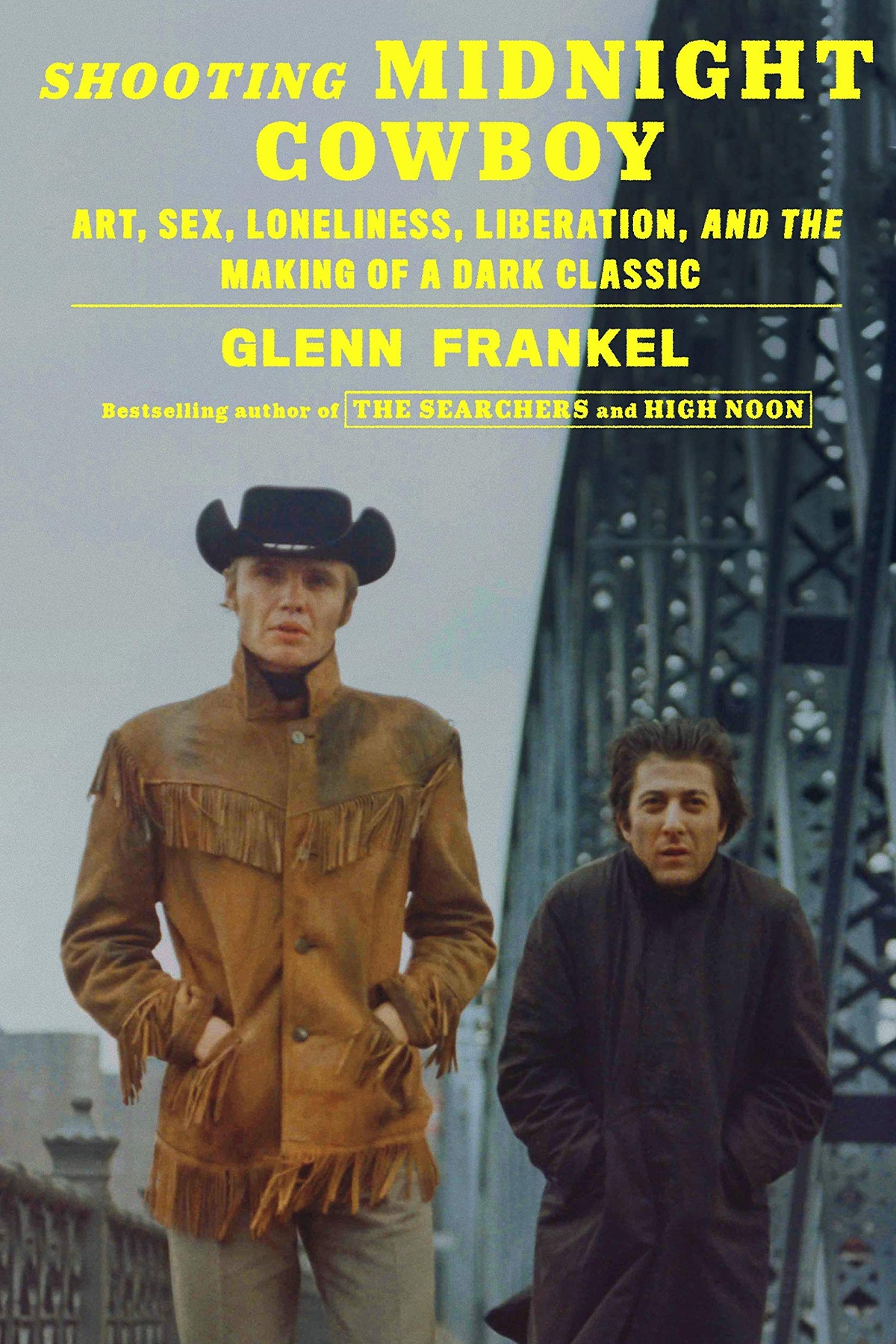 Pulitzer Prize winner Glenn Frankel chats with Trey Elling about SHOOTING MIDNIGHT COWBOY: ART, SEX, LONELINESS, LIBERATION, AND THE MAKING OF A DARK CLASSIC. What was the story behind the Midnight Cowboy book that the film was based on? Why did a then-conservative Hollywood allow something so risque to be made? What drew director John Schlesinger to the project? Were Dustin Hoffman and Jon Voight shoo-ins for the main characters? Were political forces behind the film’s initial X-rating? Why did Dustin Hoffman avoid promoting the film when it came out? How surprising was Midnight Cowboy‘s win for ‘Best Picture’ at the 1970 Academy Awards? Glenn and Trey discuss these things and much more.