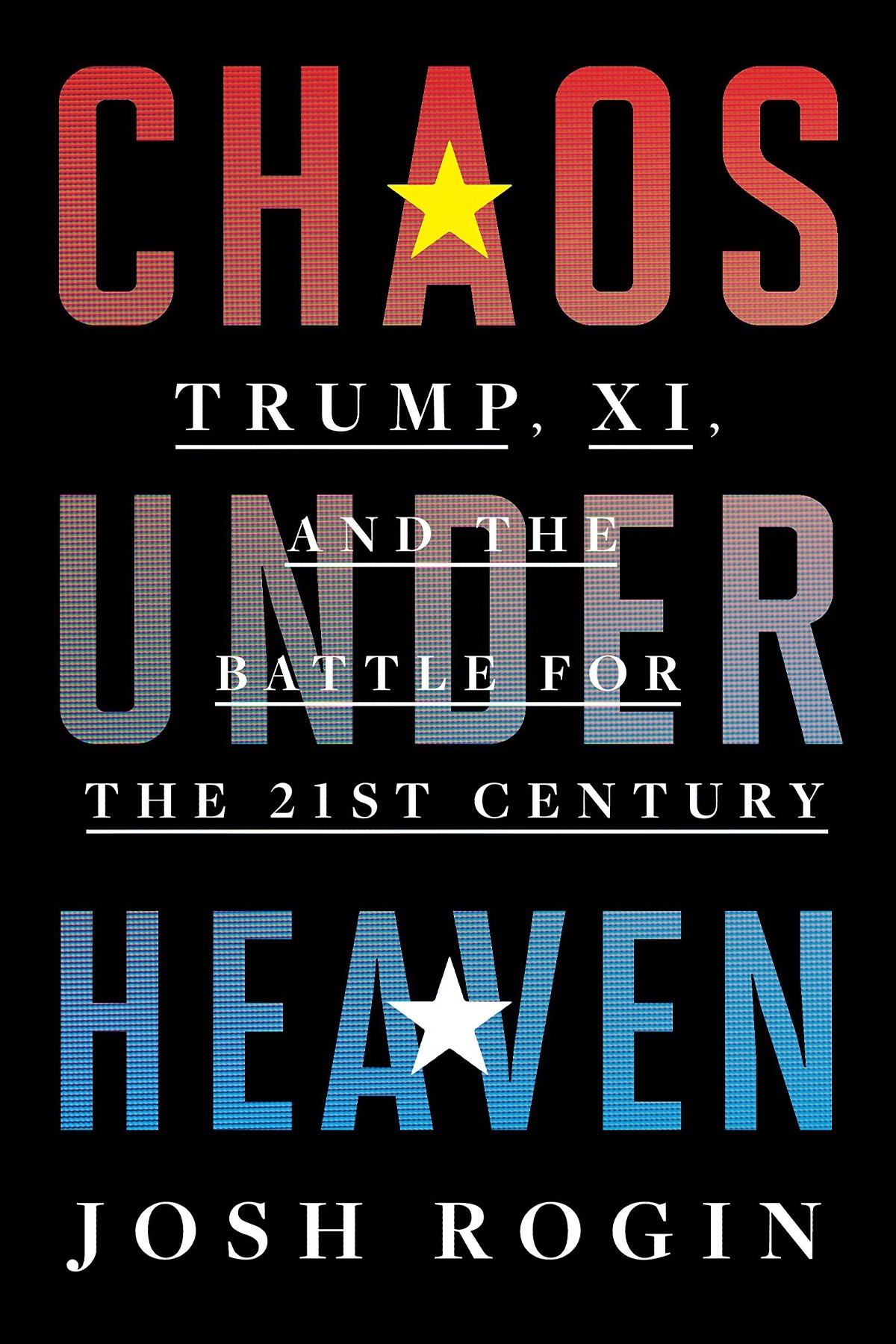 Washington Post columnist and CNN political correspondent Josh Rogin chats with Trey Elling about CHAOS UNDER HEAVEN: TRUMP, XI, AND THE BATTLE FOR THE 21st CENTURY. How did previous missteps on China pave the way for Trump’s erratic handling of the CCP? What aggressive takeover strategy did Chinese president Xi Jinping detail in ‘Document 9′? Who is the Bingo Club? How have General Electric and the California Public Employees’ Retirement System helped the Chinese military? Why did former Houston Rocket GM Daryl Morey’s tweet show the CCP’s ability to censor speech outside of its borders? What did Josh report on in March of 2020 regarding COVID 19 and a potential lab leak in Wuhan? Are China’s cyber warfare abilities a concern? Josh and Trey discuss this and much more.