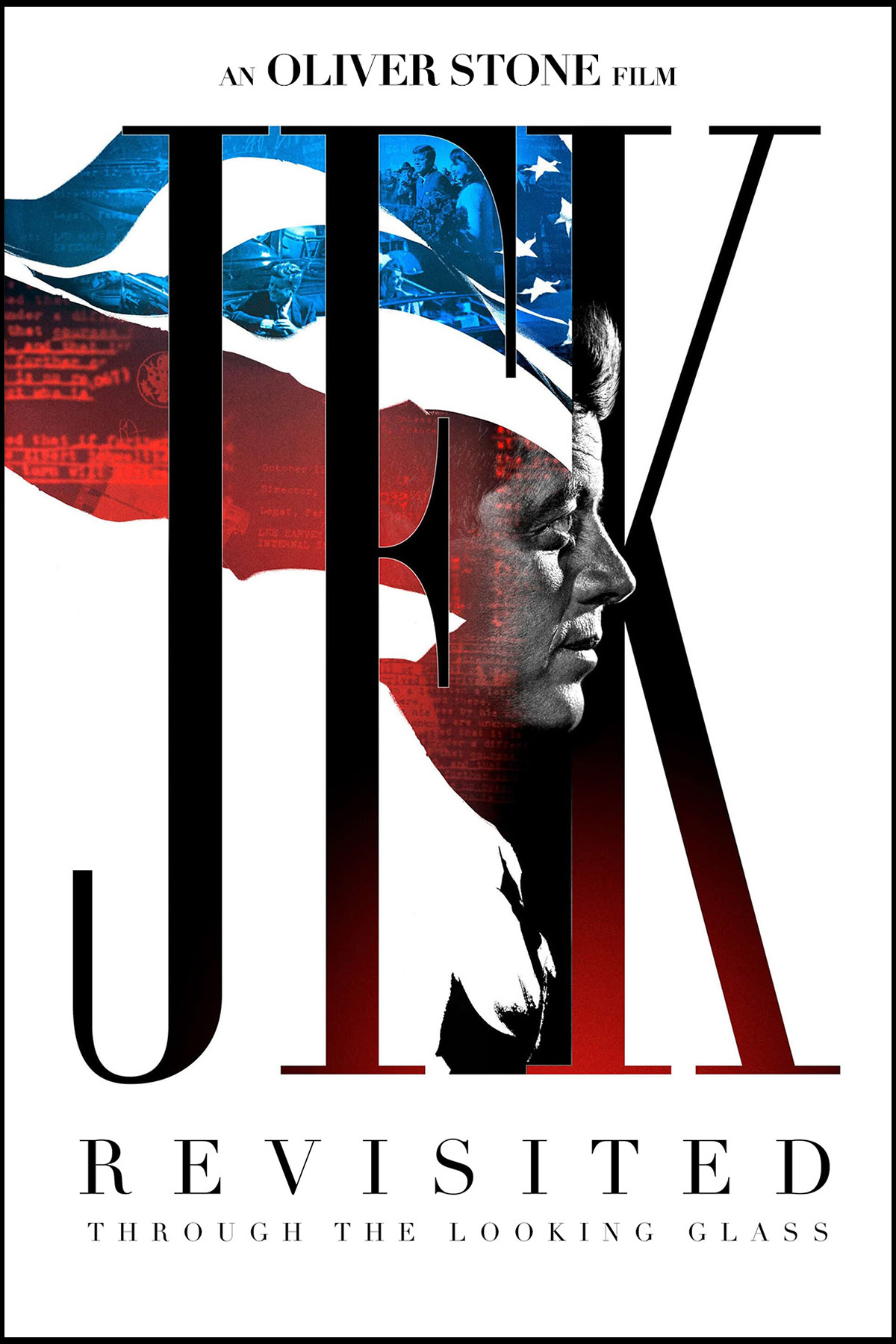 Oscar-winning filmmaker Oliver Stone chats with Trey Elling about JFK REVISITED: THROUGH THE LOOKING GLASS. The documentary organizes revelations from the most recent batch of declassified documents of Kennedy’s assassination, combined with prior evidence, to debunk the Warren Commission’s final report on the killing. while also showing who did it and why. JFK REVISITED premieres on Showtime on the 58th anniversary of John F. Kennedy’s murder in Dallas.

Books on Pod also conducted two conversations with Oliver Stone about his memoir, CHASING THE LIGHT. You may listen to part 1 HERE and part 2 HERE.

For our chat with James DiEugenio, who co-wrote the two- and four-hour versions of JFK REVISITED: THROUGH THE LOOKING GLASS and the book of the same title that provides annotated transcripts of each film, click HERE.