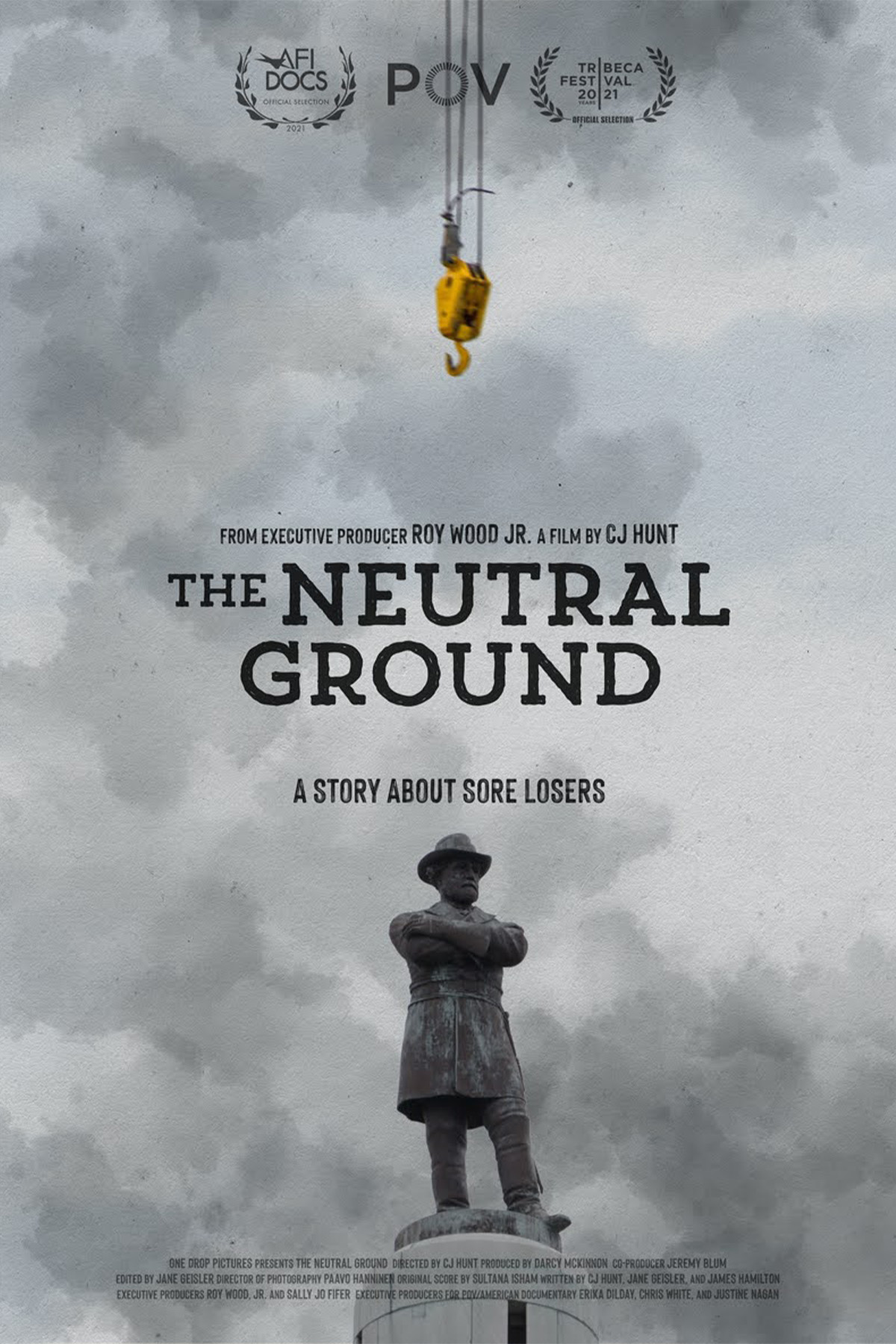 The Daily Show‘s CJ Hunt & Roy Wood Jr join Trey Elling for episode #2 of Docs on Pod to discuss their documentary, THE NEUTRAL GROUND. The film, directed by Hunt and executive produced by Wood, chronicles the multi-year fight that led to the removal of several statues in New Orleans that honored Confederate figures. During that time, Hunt explored the strong feelings on both sides of the issue, including taking part in a Civil War reenactment and visiting a plantation museum that shared its history from the slaves’ perspective.

THE NEUTRAL GROUND premieres on PBS on July 5th, as the first episode of the 34th season of POV.