The Division Of Light and Power 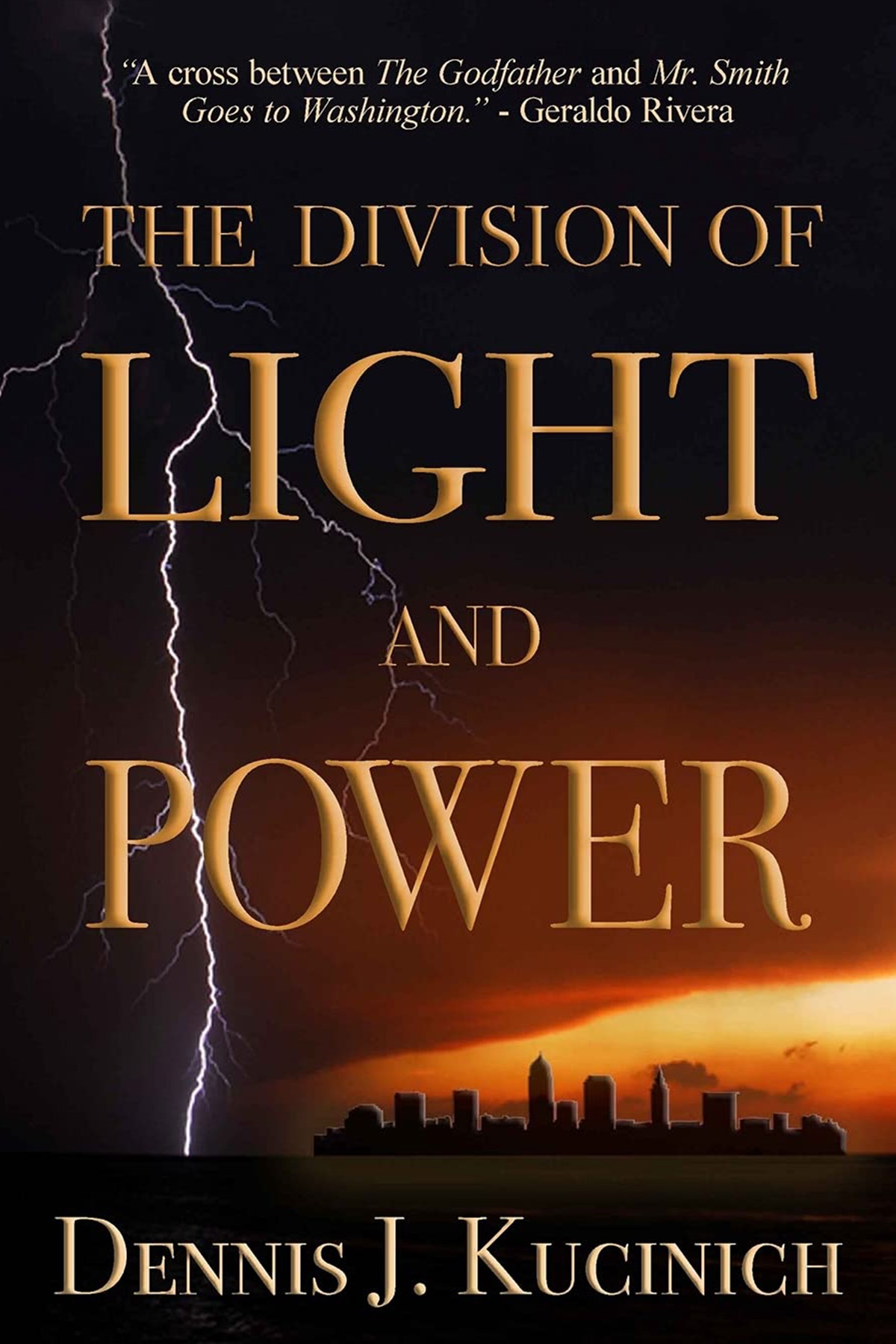 Former mayor of Cleveland, US congressman, and Democratic presidential candidate Dennis Kucinich chats with Trey Elling about THE DIVISION OF LIGHT AND POWER. The book chronicles Kucinich’s political rise in Cleveland, fueled by his desire to keep the city from selling its municipal electricity system to a private interest. His efforts led to many powerful enemies and attempts on his life, while ultimately costing him two marriages. Dennis and Trey discuss these details and much more.